Arrah is the administrative headquarters for Bhojpur district which itself came into being in 1972 by separating Shahabad districts in two divisions, namely, Bhojpur and Rohtas for better managerial convenience. The current Bhojpur area came to reality in 1992 when Buxar segment of the region was separated as a new district. Ara also known as Arrah is presently headquarters of Bhojpur district in Bihar. Though the city has gone significant changes in recent decades but imprints of its past is still present and reminds the glory of age old eras.


Origin of the name 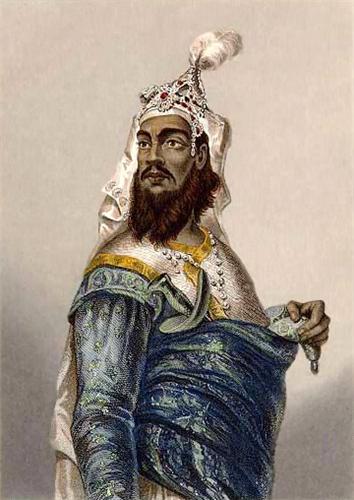 The name ‘ARA’ originated from the Sanskrit word ‘ Aranya ’ which depicts forest. It demonstrates that this place was bordered by thick forests in the prehistoric era. According to a saga during exile when Pandavas were existing in this province, they used to adore the goddess Aranya. Bhimsen destroyed monster ‘ Bakasur ’ at Chakra Ara and this was, soon after called ‘Ara’. An antique shrine of Devi Aranya is worshipped even today in this town. It is believed that the jungles were shattered by Moghal intruders between 1759 and 1765.In accordance to Dr. Hey, a prominent historian the city was named after the name of Saint ‘ Arad ’ whose vivid devotee was Gautam Budha himself and at his guidance Budha gave his regal status and kept on in seek of tranquility. Ara is also supposed to be associated with the word ‘ Aram Nagar ’ carved in 1386 on the rock slayer of Parasnath temple sited at present in Masarah Village located few kilometers away from Ara in the west.

Arrah founds mention in various mythological and historical texts. One can find many age old temples and Jaina site in this part of Bihar. The city witnessed the famous battle of Buxar which was fought in the year 1764. During pre independence ear Bhojpur and Buxar were interlinked as a single unit. The battle led to the defeat of grand alliances between Mir Kasim, Nawab of Bengal, Mughal Emperor Shah Alam II and Shuja-ud-daulla, Nawab of Avadh. Major Hector Monro under the banner of East India Company wiped out the opponents. The battle is recorded in annals of history as it led to establishment of British rule and supremacy on firm footing in India.

The region played imperative function in the rebellion of 1857 which is also known as First War of Independence. During outbreak of 'Sepoy Mutine' of 1857, Babu Kunwar Singh of Jagdishpur battled against the Biritish rule and was successful on many occasions. He brought down the Union Jack from Jagdishpur Fort and hoisted his flag. The interesting part is that he was eighty years old during the outbreak of rebellion but then also successfully countered Britisher in many occasions. 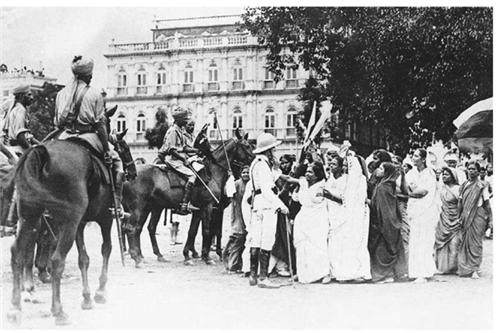 The freedom movement of 1942 took a livid twist in the region and on 28th September1942 a courageous freedom fighter ‘ Kavi Kailash ’ of town achieved in hoisting the tri-colour flag on the collectorate but eventually he was tormented brutally by the British Constables and he was clinched to death. Arrah is home to many eminent personality from various fields. National leaders like Babu Jagjivan Ram, Dr.Ram Subhag Singh and others who fought tremendously for the freedom struggle and became significant politicians of independent India were born in this district. The renowned mathematician Dr. Bashishtha Narain Singh was born in this district.

This region has for all time presented as the model of collective harmony. People of each and every religious conviction energetically take part in the celebrations of each other. In addition to numerous temples of Hindus, Churches, Mosques, Gurudwaras and Jain temples are also in considerable numbers in the region. The renowned Aranya Devi temple and Shahi Masjid of Muslims are positioned in the heart of the city. There town has two churches and King George-V performed prayers in the cathedral located in the west of the town. The antique shrine of Lord Shiva named as ‘Sidhnath Mahadeo ’ in the Muhalla Bindtoli is supposed to be illustrated in the Ramayana.